Many people look at historic preservation as primarily a warm, fuzzy activity saving our architectural and historical heritage.

Here in Colorado, historic preservation has a large economic impact as well. The following information comes from “The Economic Benefits of Historic Preservation in Colorado”, a publication of the Colorado Historical Foundation.

In summary:
Historic Preservation is much more than just saving old buildings!

City Council Approved Changes to Landmark Preservation Ordinance
Denver City Council approved a series of changes to the city’s landmark preservation ordinance proposed by the Community Planning and Development Department (CPD).The changes, specific to the demolition and historic designation sections of the ordinance, seek to balance community, preservationist and landowner interests, and to eliminate unnecessary steps from the demolition review and historic-designation review processes.
​
Key changes involved in the ordinance update:
View the full proposal

Landmark Preservation staff first brought a draft of landmark ordinance changes to City Council’s Land Use, Transportation and Infrastructure committee as an informational item in July.

Later, the city’s Landmark Preservation Commission reviewed the proposals in a series of public meetings, and recommended approval. In addition, CPD staff has done considerable outreach over the last six months to community groups, registered neighborhood organizations, city council members and others to gather input and respond to questions and concerns about the changes. The ordinance changes were modified several times based on stakeholder feedback.

The landmark preservation ordinance was established in 1967. Changes in 2006 sought to prevent “surprise” demolitions of potentially historic buildings. In early 2012 the Community Planning and Development Department began drafting proposed changes based on opportunities for improvement identified by staff.

Later in 2012, two controversial landmark designation applications were filed — one on the Gates rubber plant property and one on a partially-demolished warehouse on Huron Street in the Ballpark neighborhood. Each raised questions about the city’s process and drew further attention to the need for updates to the ordinance.

Held on Monday, Dec. 9, the workshop offered attendees the opportunity to weigh in on the effort to modernize the process by which we preserve, protect and enhance our city’s treasured buildings and neighborhoods. Attendees offered comments on the project as a whole as well as specific subject areas that will be covered by the guidelines including windows, retaining walls, additions and new infill construction. A review of the workshop and summary of participant comments has been compiled and posted on the landmark design guidelines page of the city website and is available for download here (PDF).

​Historic Districts
Dating back to the mid-1800′s, Denver’s historic past is filled with interesting facts, beautiful architecture, and a strong heritage that has be carried down through generations of devoted Denver residents. 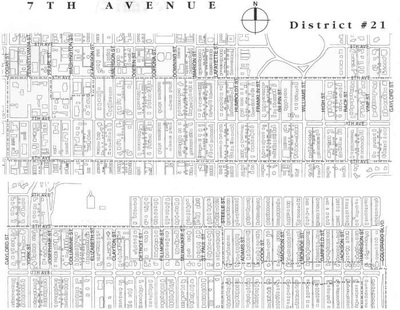 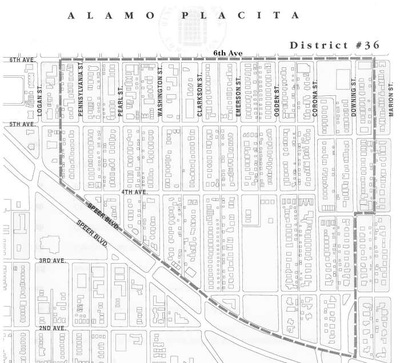 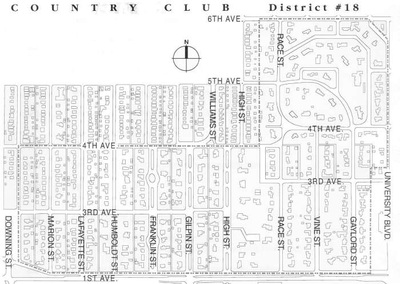 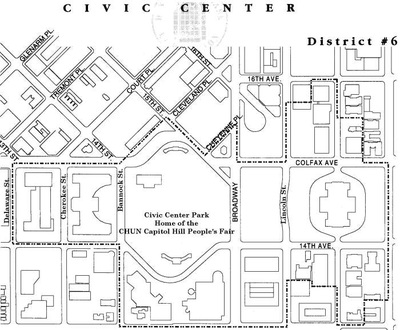 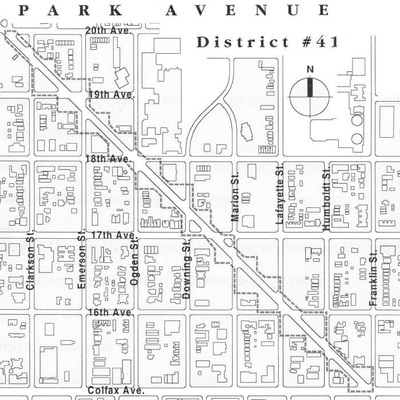 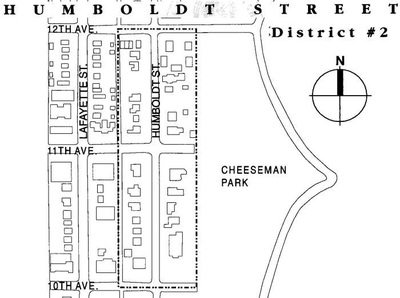 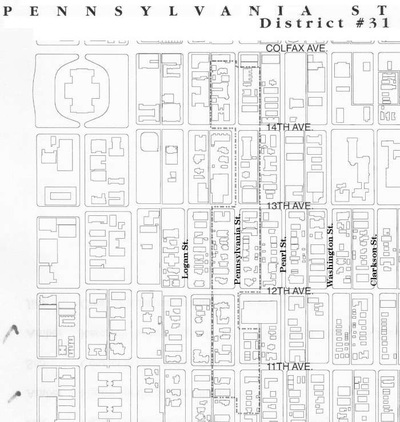 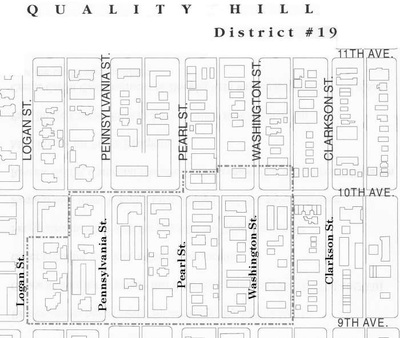 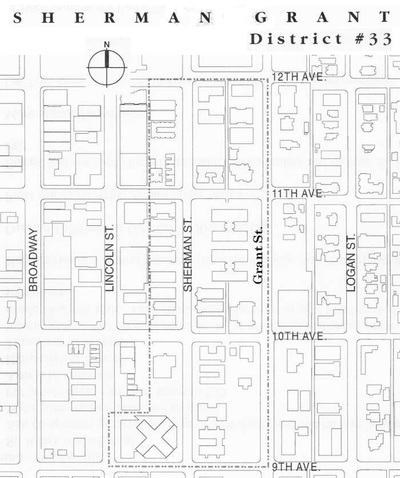 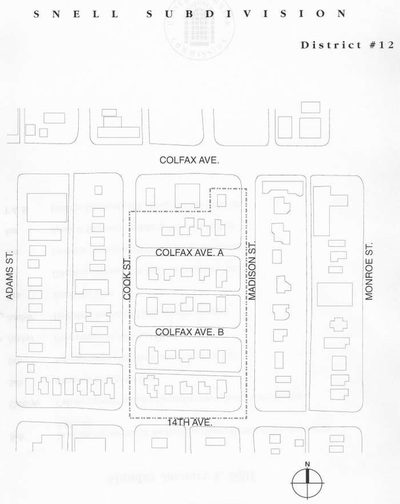 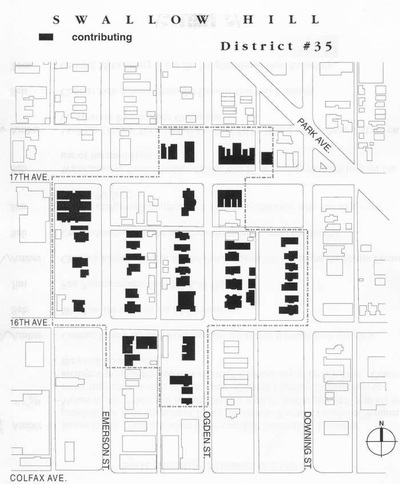 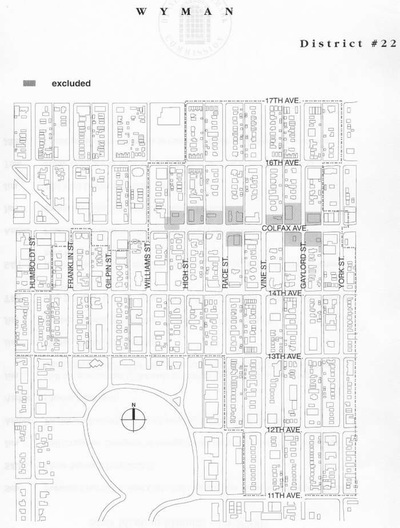